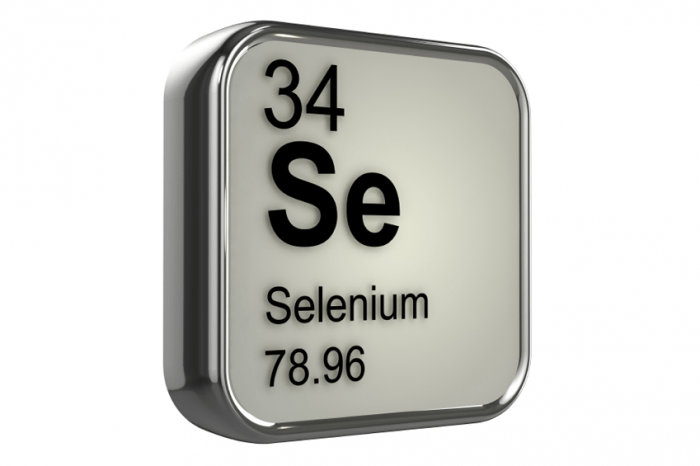 n.element name, Modern Latin, from Greek selene “moon” (see Selene). Named by Berzelius (1818), on analogy of tellurium, with which it had been at first confused, and which was named for the earth. Despite the -ium ending it is not a metal and a more appropriate name selenion has been proposed. n. Symbol Se