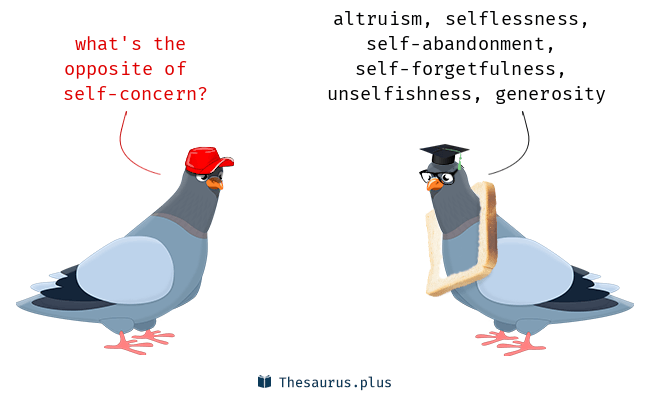 v.early 15c., “perceive, distinguish,” also “refer to, relate to,” from Middle French concerner, from Medieval Latin concernere “concern, touch, belong to,” figurative use of Late Latin concernere “to sift, mix, as in a sieve,” from Latin com- “with” (see com-) + cernere “to sift,” hence “perceive, comprehend” (see crisis). Apparently the sense of the prefix shifted to intensive in Medieval Latin. Meaning “worry” is 17c. Related: Concerned; concerning. Letter opening to whom it may concern attested by 1740. n.1580s, from concern (v.). see as far as that goes (is concerned); to whom it may concern.