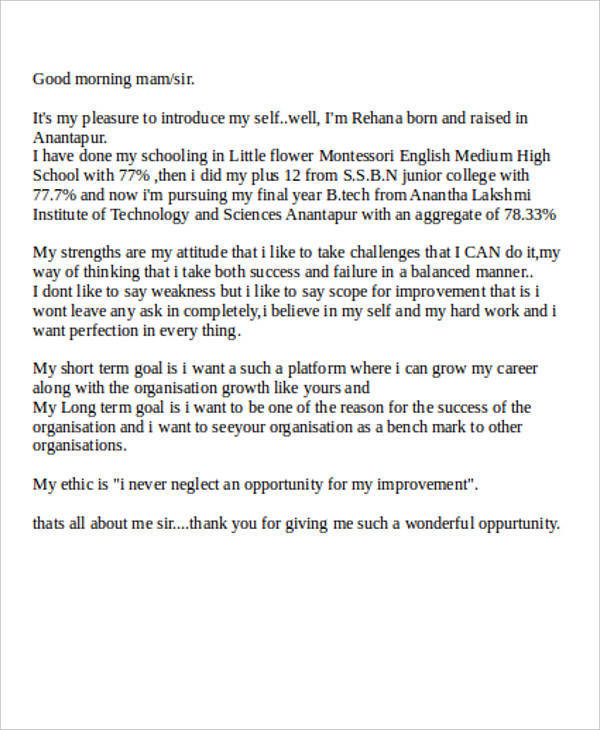 n.Old English spæc “act of speaking, manner of speaking, formal utterance,” variant of spræc, related to sprecan, specan “to speak” (see speak), from Proto-Germanic *sprækijo (cf. German Sprache “speech”). The spr- forms were extinct in English by 1200. Meaning “address delivered to an audience” first recorded 1580s. Speechify “talk in a pompous, pontifical way” first recorded 1723. And I honor the man who is willing to sinkHalf his present repute for the freedom to think,And, when he has thought, be his cause strong or weak,Will risk t’ other half for the freedom to speak,Caring naught for what vengeance the mob has in store,Let that mob be the upper ten thousand or lower.[James Russell Lowell, “A Fable for Critics,” 1848] n.