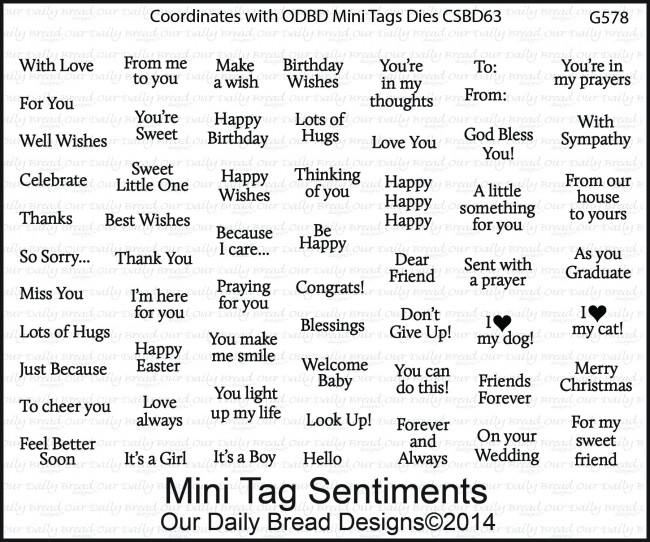 n.late 14c., sentement, “personal experience, one’s own feeling,” from Old French sentement (12c.), from Medieval Latin sentimentum “feeling, affection, opinion,” from Latin sentire “to feel” (see sense (n.)). Meaning “what one feels about something” (1630s) and modern spelling seem to be a re-introduction from French (where it was spelled sentiment by 17c.). A vogue word mid-18c. with wide application, commonly “a thought colored by or proceeding from emotion” (1762), especially as expressed in literature or art. The 17c. sense is preserved in phrases such as my sentiments exactly.