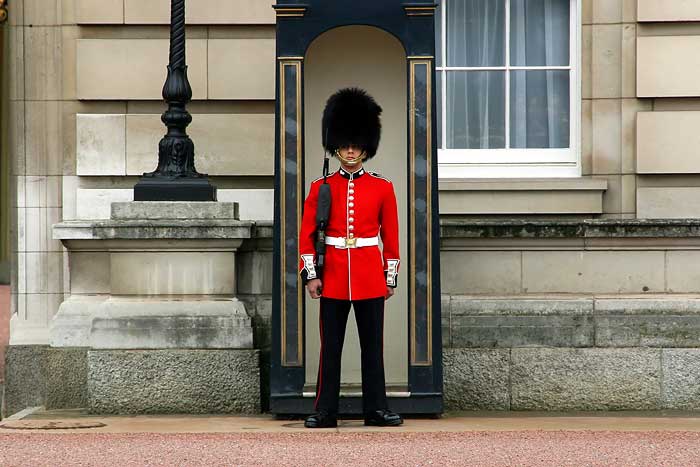 n.1610s, originally “watchtower;” perhaps a shortened variant of sentinel, which had a variant form centrinel (1590s); or perhaps worn down from sanctuary, on notion of “shelter for a watchman.” Meaning “military guard posted around a camp” is first attested 1630s. Sentry-box is from 1728.