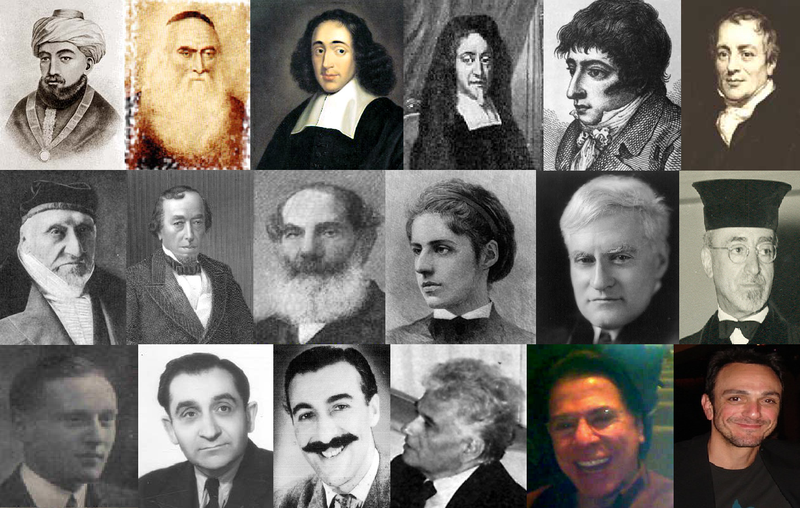 plural of Sephardi “a Spanish or Portuguese Jew” (1851), from Modern Hebrew Sepharaddim “Spaniards, Jews of Spain,” from Sepharad, name of a country mentioned only in Obad. v:20, probably meaning “Asia Minor” or a part of it (Lydia, Phrygia), but identified by the rabbis after the Jonathan Targum as “Spain.” Related: Sephardic.