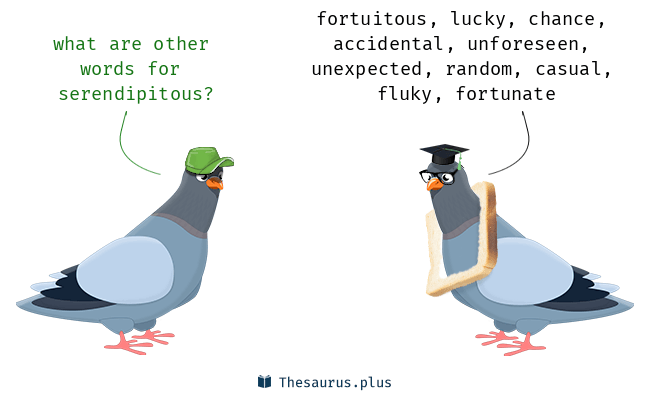 n.1754 (but rare before 20c.), coined by Horace Walpole (1717-92) in a letter to Horace Mann (dated Jan. 28); he said he formed it from the Persian fairy tale “The Three Princes of Serendip,” whose heroes “were always making discoveries, by accidents and sagacity, of things they were not in quest of.” The name is from Serendip, an old name for Ceylon (modern Sri Lanka), from Arabic Sarandib, from Sanskrit Simhaladvipa “Dwelling-Place-of-Lions Island.”