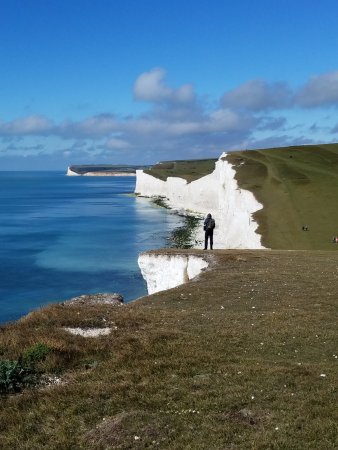 “the Pleiades,” early 15c. (see Pleiades), seven daughters of Atlas and Pleione, placed among the stars by Zeus. The Pleiades also are known as the Seven Stars (see seven). As a late-20c. name for the major multi-national petroleum companies, it is attested from 1962. They were listed in 1976 as Exxon, Mobil, Gulf, Standard Oil of California, Texaco, British Petroleum, and Royal Dutch Shell.