shadow of one's self 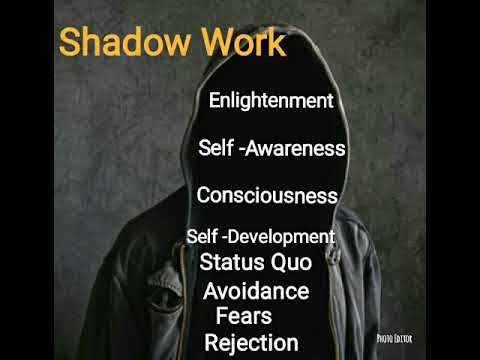 Also, shadow of one’s former or old self. A person, group, or thing that has become weaker in physical or mental capacities or in power or authority. For example, After that long battle with the flu, he was just a shadow of his old self, or This new administration is but a shadow of itself, or The revised constitution is a shadow of its former self. The use of shadow for an emaciated person dates from the late 1500s, and by about 1800 the word began to be used for other kinds of attenuation.