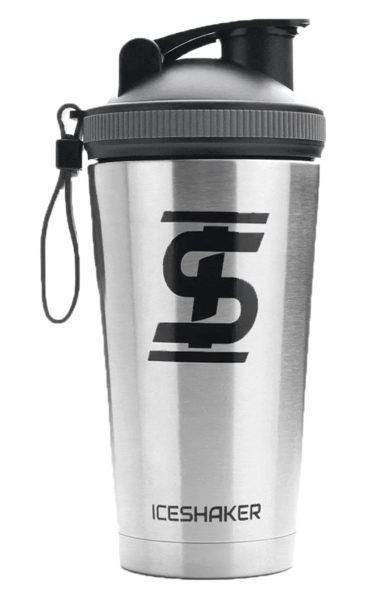 n.mid-15c., “one who or which shakes,” agent noun from shake (v.). Applied from 1640s (with capital initial) to various Christian sects whose devotional exercises often involved convulsions. The best-known, the American-based “Society of Believers in Christ’s Second Appearing;” so called from 1784; the adjective with reference to furniture styles associated with these Shakers is recorded from 1866. Meaning “container for mixing cocktails, etc.” is recorded from 1868. Phrase movers and shakers is attested from 1874. see mover and shaker.