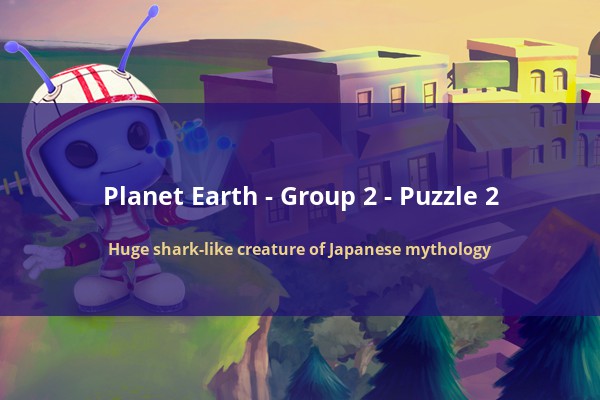 n.1560s, of uncertain origin; apparently the word and the first specimen were brought to London by Capt. John Hawkins’s second expedition (landed 1565; see Hakluyt). There is no proper name for it that I knowe, but that sertayne men of Captayne Haukinses doth call it a ‘sharke’ [handbill advertising an exhibition of the specimen, 1569] The meaning “dishonest person who preys on others,” though attested only from 1599 (sharker “artful swindler” in this sense is from 1594), may be the original sense, later transferred to the large, voracious marine fish. If so, it is possibly from German Schorck, a variant of Schurke “scoundrel, villain,” agent noun of Middle High German schürgen (German schüren) “to poke, stir.” But on another theory, the English word is from a Mayan word, xoc, which might have meant “shark.” Northern Europeans seem not to have been familiar with sharks before voyages to the tropics began. A slightly earlier name for it in English was tiburon, via Spanish (where it is attested by 1520s), from the Carib name for the fish. The English word was applied (or re-applied) to voracious or predatory persons, on the image of the fish, from 1707 (originally of pick-pockets); loan shark is attested from 1905. Sharkskin (1851) was used for binding books, etc. As the name of a type of fabric held to resemble it, it is recorded from 1932. There is the ordinary Brown Shark, or sea attorney, so called by sailors; a grasping, rapacious varlet, that in spite of the hard knocks received from it, often snapped viciously at our steering oar. [Herman Melville, “Mardi”] v.c.1600, “to live by one’s wits,” of uncertain origin (see shark (n.)); according to OED, at least partly a variant of shirk. Meaning “obtain by sharking” is from 1610s. Related: Sharked; sharking.