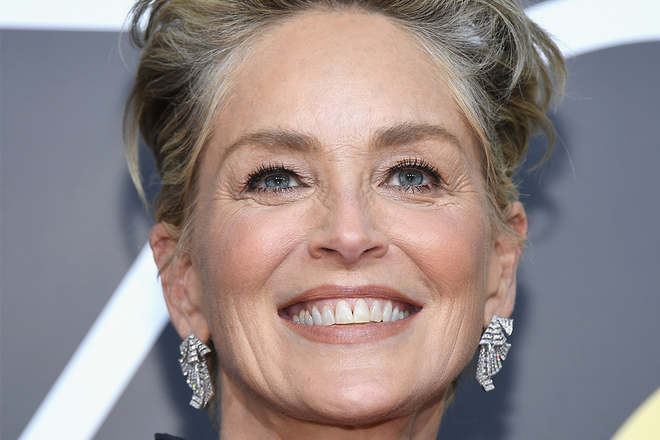 fem. proper name; from the name of the fertile coastal plain between Jaffa and Mount Carmel, from Hebrew, short for yesharon, properly “the Plain,” from stem of yashar “was straight, was even” (cf. Hebrew mishor “level land, plain”). A top-10 list name for girls born in the U.S. between 1943 and 1949.