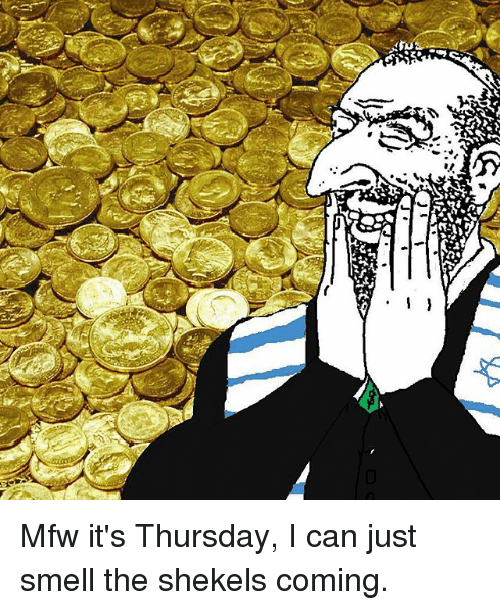 n.early 13c., sicle, via Old French and Latin, from Hebrew sheqel, from shaqal “he weighed.” Chief silver coin of ancient Hebrews, also a unit of weight. Modern form in English dates from mid-16c. As slang for “money,” it dates from 1871.