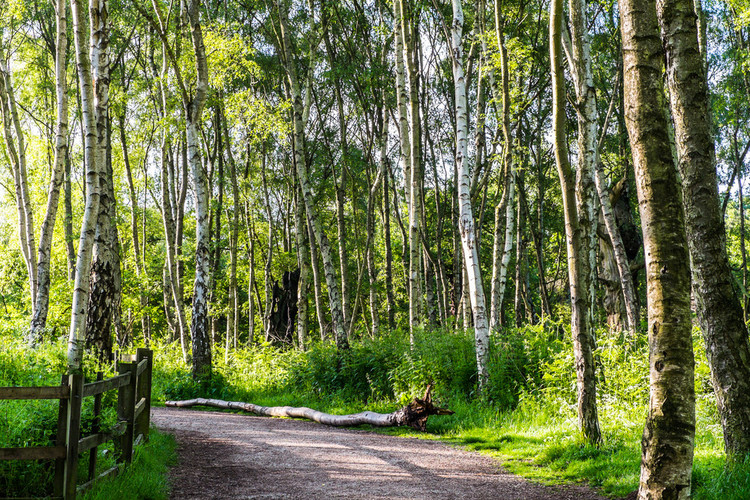 An actual forest of central England. According to legend, it was the home of Robin Hood (see also Robin Hood) and his companions.