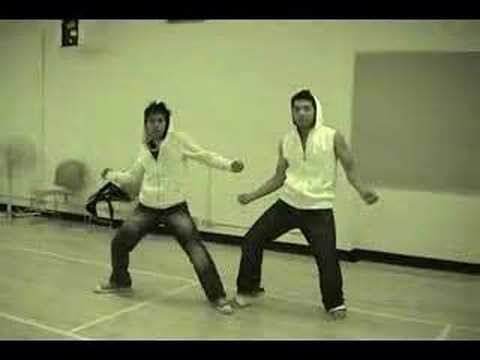 v.“do a suggestive dance,” 1918, perhaps via phrase shake the shimmy, which is possibly from shimmy (n.), a U.S. dialectal form of chemise (mistaken as a plural; cf. shammy) first recorded 1837. Or perhaps the verb is related to shimmer (v.) via a notion of glistening light. Transferred sense of “vibration of a motor vehicle” is from 1925. Related: Shimmied; shimmying. As a noun, the name of a popular, fast, suggestive pre-flapper dance, by 1919.