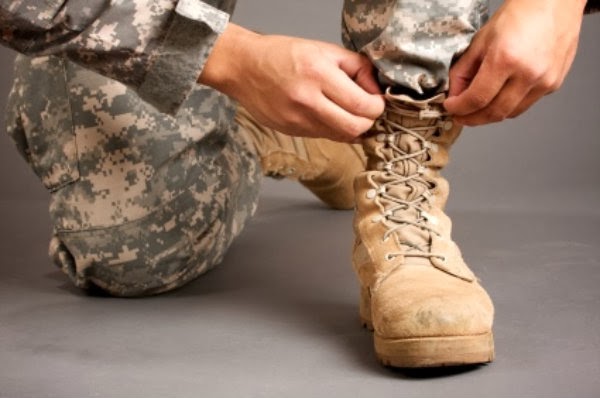 Shoes tied to the fender of a newlywed couple’s car preserves the old custom (mentioned from 1540s) of throwing an old shoe at or after someone to wish them luck. Perhaps the association is with dirtiness, on the “muck is luck” theory.

Old English scogan “to shoe,” from the root of shoe (n.). In reference to horses from c.1200. Related: Shoed; shoeing.

In addition to the idiom beginning with shoe