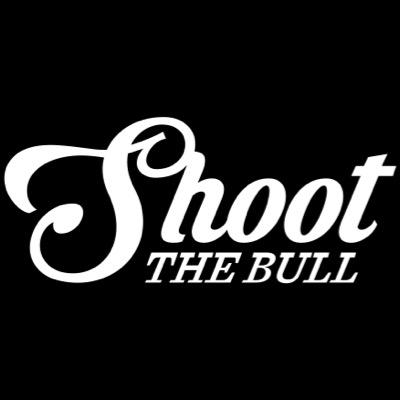 “bovine male animal,” from Old English bula “a bull, a steer,” or Old Norse boli “bull,” both from Proto-Germanic *bullon- (cf. Middle Dutch bulle, Dutch bul, German Bulle), perhaps from a Germanic verbal stem meaning “to roar,” which survives in some German dialects and perhaps in the first element of boulder (q.v.). The other possibility [Watkins] is that the Germanic root is from PIE *bhln-, from root *bhel- (2) “to blow, inflate, swell” (see bole).

An uncastrated male, reared for breeding, as opposed to a bullock or steer. Extended after 1610s to males of other large animals (elephant, alligator, whale, etc.). Stock market sense is from 1714 (see bear (n.)). Meaning “policeman” attested by 1859. Figurative phrase to take the bull by the horns first recorded 1711. To be a bull in a china shop, figurative of careless and inappropriate use of force, attested from 1812 and was the title of a popular humorous song in 1820s England. Bull-baiting attested from 1570s.

There also was a verb bull meaning “to mock, cheat,” which dates from 1530s.

In addition to the idioms beginning with bull