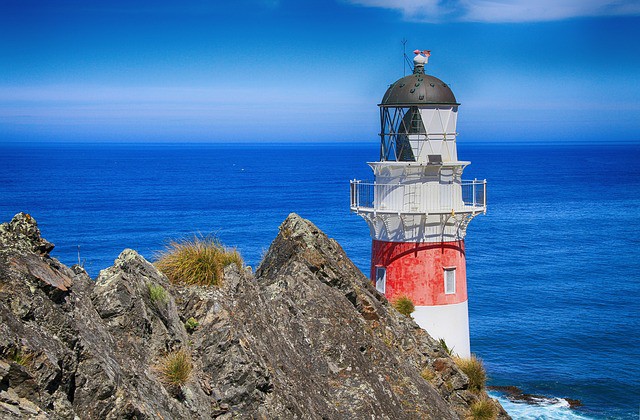 According to etymologists originally with a sense of “division” between land and water. But if the word began on the North Sea coast of the continent, it might as well have meant originally “land ‘cut off’ from the mainland by tidal marshes” (cf. Old Norse skerg “an isolated rock in the sea,” related to sker “to cut, shear”). Old English words for “coast, shore” were strand (n.), waroþ, ofer. Few Indo-European languages have such a single comprehensive word for “land bordering water” (Homer uses one word for sandy beaches, another for rocky headlands). General application to “country near a seacoast” is attested from 1610s.

mid-14c., “to prop, support with a prop;” of obscure etymology though widespread in West Germanic; cf. Middle Dutch schooren “to prop up, support,” Old Norse skorða (n.) “a piece of timber set up as a support.” Related: Shored; shoring. Also as a noun, “post or beam for temporary support of something” (mid-15c.), especially an oblique timber to brace the side of a building or excavation.

Support, prop, as in The new law was designed to shore up banks in danger of failure. This expression derives from the noun shore, meaning “prop,” a beam or timber propped against a structure to provide support. The verb shore dates from 1340 and was first recorded in a figurative context in 1581.