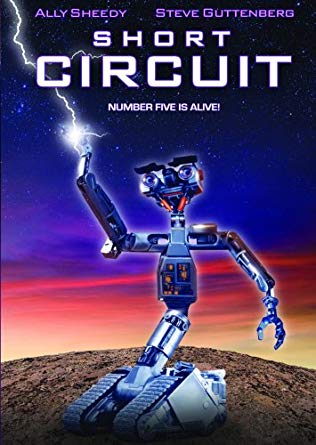 also short-circuit, 1854, in electricity, from short (adj.) + circuit (n.). As a verb, introduce a shunt of low resistance,” from 1867; intransitive sense from 1902; in the figurative sense is recorded by 1899. Related: short-circuited; short-circuiting.

An electrical circuit in which a path of very low resistance has been opened, usually accidentally. When the resistance drops, the electric current (see also current) in the circuit becomes very high and can cause damage to the circuit and start fires.