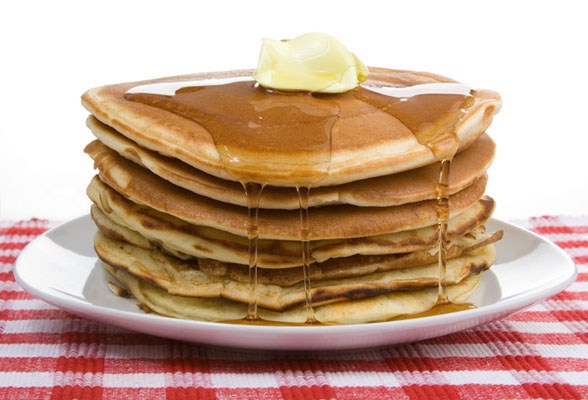 “shrift, shriving,” 1570s, shortened from Shrovetide (early 15c.), from schrof-, related to schrifen (see shrive). Shrove Tuesday (c.1500) is from practice of celebration and merrymaking before going to confession at the beginning of Lent.