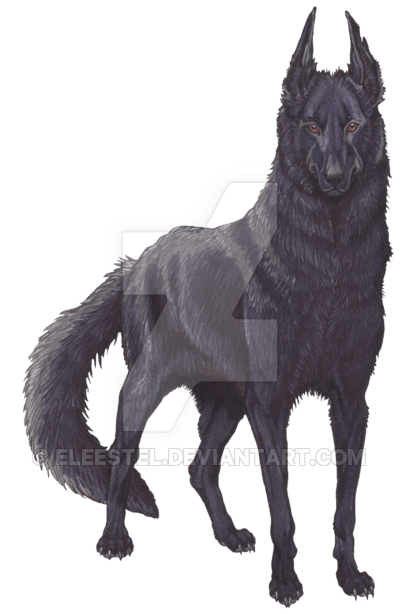 [B]lack senses probably fr[om] the fact that black slaves sang and shouted gleefully during corn-shucking season, and this behavior, along with lying and teasing, became a part of the protective and evasive behavior normally adopted towards white people in “traditional” race relations; the sense of “swindle” is perhaps related to the mid-1800s term to be shucked out, “be defeated, be denied victory,” which suggests that the notion of stripping someone as an ear of corn is stripped may be basic in the semantics. [“Dictionary of American Slang”] n.