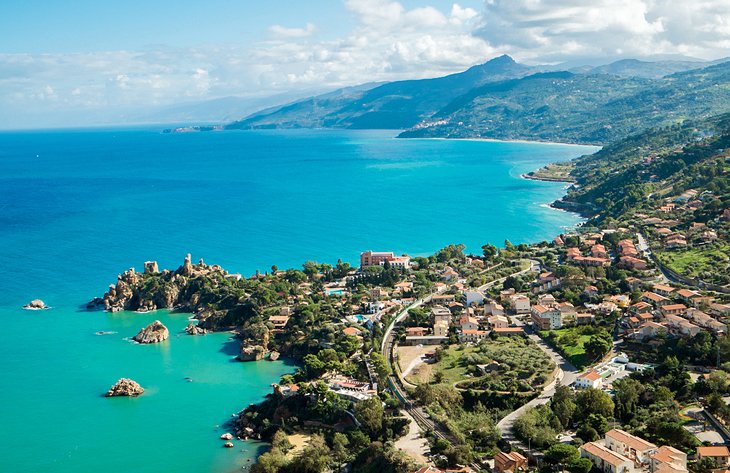 island off the southwest tip of Italy, from Latin Sicilia, from Greek Sikelia, from Sikeloi (plural) “Sicilians,” from the name of an ancient people living along the Tiber, whence part of them emigrated to the island that was thereafter named for them. The Greeks distinguished Sikeliotes “a Greek colonist in Sicily” from Sikelos “a native Sicilian.” Related: Sicilian.

Island in southern Italy on the Mediterranean Sea, separated from the Italian mainland by the narrow Strait of Messina. Its capital is Palermo.

Note It is the largest Mediterranean island.