sick as a dog 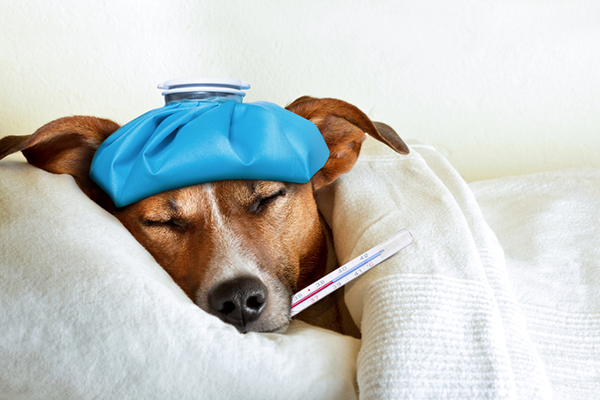 sick as a dog

Very ill, especially from a stomach malady. For example, I don’t know what was in that stew but I was sick as a dog all night. This simile was first recorded in 1705. Why a dog should be viewed as particularly sick remains unclear.