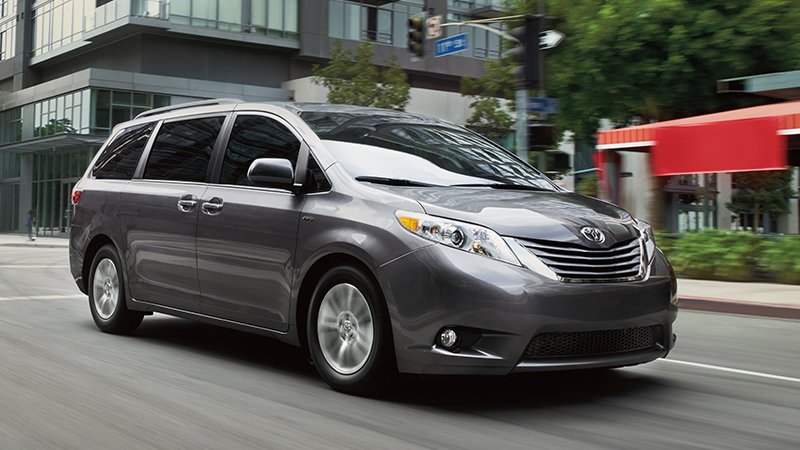 Origin of sienna 1750–60; Italian (terra di) Sien(n)a (earth of) Siena Examples from the Web for sienna Contemporary Examples of sienna

city in central Italy, probably from Senones, the name of a Gaulish people who settled there in ancient times. Related: Sienese. The brownish-ochre color (1760) is from Italian terra di Sienna “earth of Siena,” where the coloring material first was produced.