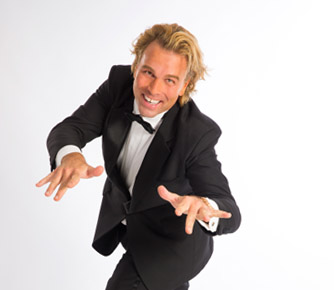 Origin of sylvan 1555–65; Latin sylvānus, spelling variant of silvānus, equivalent to silv(a) forest + -ānus -an Examples from the Web for silvan Historical Examples of silvan

“of the woods,” 1570s; earlier as a noun (1560s), “deity of the woods,” from Middle French sylvain, from Latin silvanus “pertaining to wood or forest” (originally only in silvanae “goddesses of the woods”), from silva “wood, forest, grove,” of unknown origin. Silvanus was used by the Romans as the proper name of a god of woods and fields, identified with Pan. Spelling with -y- influenced by Greek hyle “forest,” from which the Latin word was supposed to derive.