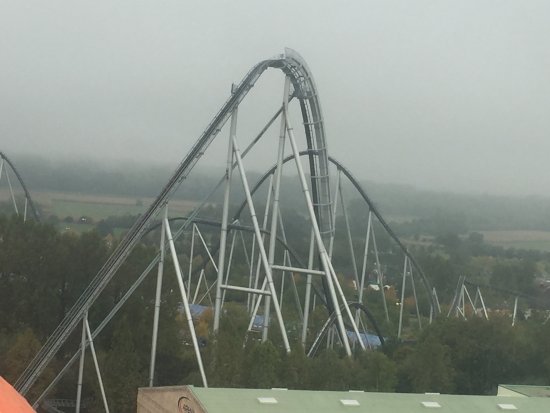 U.S. military decoration awarded for gallantry in action, originally (1918) a small badge worn on the ribbon of a campaign medal; as a distinct medal, it was established Aug. 8, 1932.