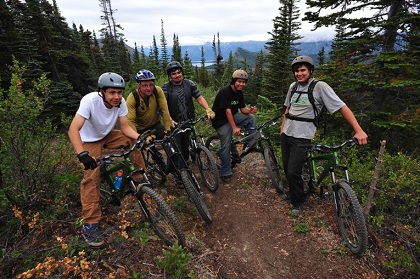 single-track [sing-guh l-trak] EXAMPLES|WORD ORIGIN adjective (of a railroad or section of a railroad’s route) having but one set of tracks, so that trains going in opposite directions must be scheduled to meet only at points where there are sidings. having a narrow scope; one-track: He has a single-track mind. Liberaldictionary.com