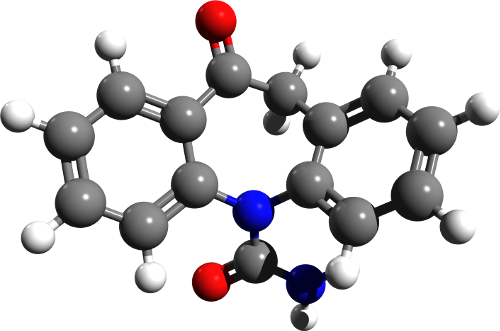 Word Origin for structure C15: from Latin structūra, from struere to build Word Origin and History for inter-structure structure n.

“put together systematically,” by 1855, from structure (n.). Related: Structured; structuring. Structured “organized so as to produce results” is from 1959.