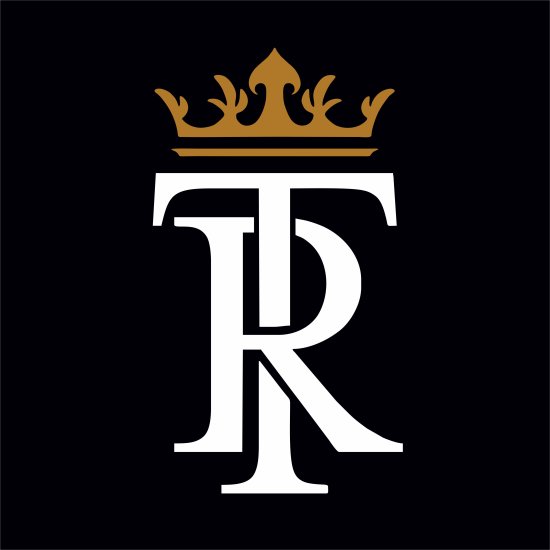 the family in America originally bore the name Van Roosevelt, “of the field of roses,” descriptive of their estates in Holland. Claes Martenszen Van Rosenvelt, born August 1649, emigrated to New Amsterdam. His son (1653) and all his descendants dropped the “Van.” Related: Rooseveltian.