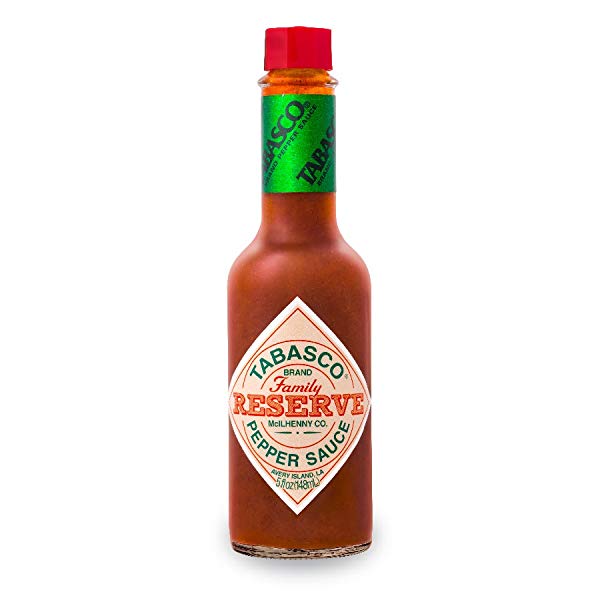 proprietary name of a type of hot sauce, 1876, (the sauce so called from 1650s, originally Tavasco), named for state in Mexico, perhaps because the pepper sauce was first encountered there by U.S. and European travelers. The trademark (by Edward Avery McIlhenny) claims use from c.1870.