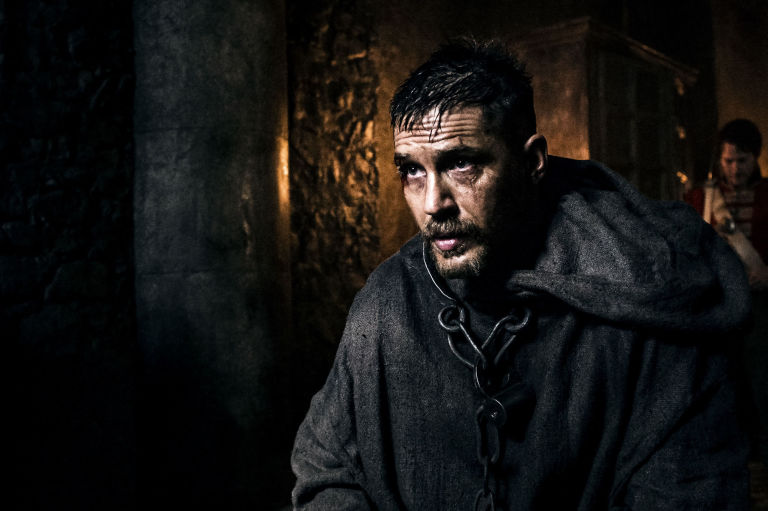 adj.1777 (in Cook’s “A Voyage to the Pacific Ocean”), “consecrated, inviolable, forbidden, unclean or cursed,” explained in some English sources as being from Tongan (Polynesian language of the island of Tonga) ta-bu “sacred,” from ta “mark” + bu “especially.” But this may be folk etymology, as linguists in the Pacific have reconstructed an irreducable Proto-Polynesian *tapu, from Proto-Oceanic *tabu “sacred, forbidden” (cf. Hawaiian kapu “taboo, prohibition, sacred, holy, consecrated;” Tahitian tapu “restriction, sacred;” Maori tapu “be under ritual restriction, prohibited”). The noun and verb are English innovations first recorded in Cook’s book. n. pl. ta•boos

A descriptive term for words, objects, actions, or people that are forbidden by a group or culture. The expression comes from the religion of islanders of the South Pacific.