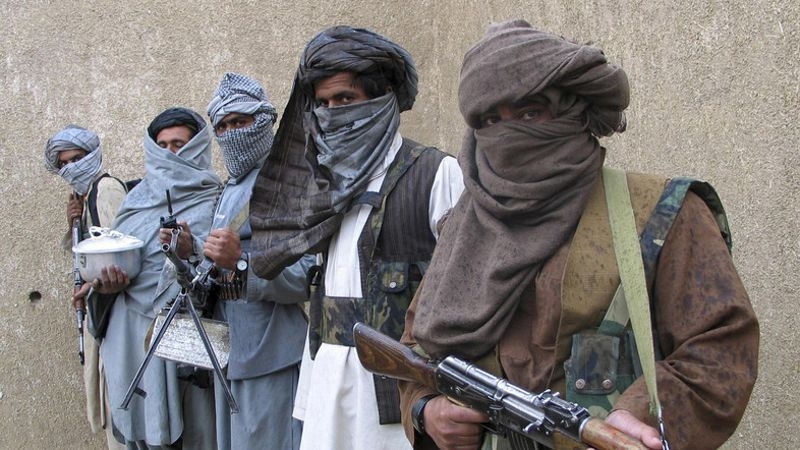 A body of Islamic fundamentalist students who rose to power in 1996 in Afghanistan. By 1998, the Taliban controlled about ninety percent of the country and imposed harsh Islamic law, including strict codes of behavior. In the wake of the September 11 attacks, the United States attacked the Taliban, which was believed to be harboring terrorists, in particular, Al Qaeda and Osama bin Laden. (See terrorism and Islamic fundamentalism.)