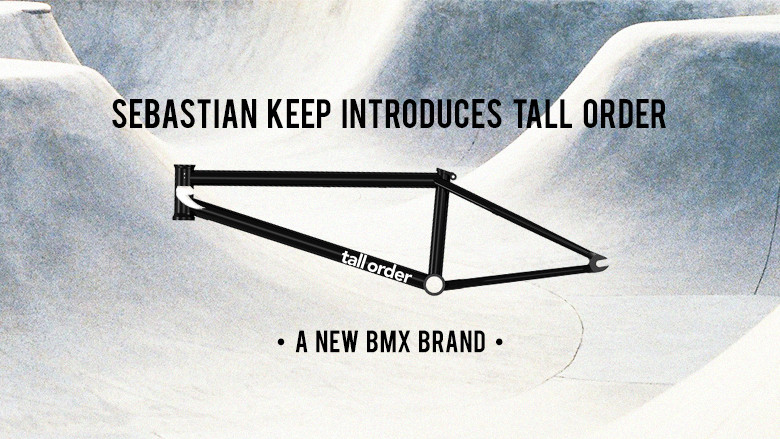 v.c.1200, “give order to, to arrange in order,” from order (n.). Meaning “to give orders for or to” is from 1540s. Related: Ordered; ordering. n.early 13c., “body of persons living under a religious discipline,” from Old French ordre “position, estate; rule, regulation; religious order” (11c.), from earlier ordene, from Latin ordinem (nominative ordo) “row, rank, series, arrangement,” originally “a row of threads in a loom,” from Italic root *ord- “to arrange, arrangement” (cf. ordiri “to begin to weave,” e.g. in primordial), of unknown origin. Meaning “a rank in the (secular) community” is first recorded c.1300; meaning “command, directive” is first recorded 1540s, from the notion of “to keep in order.” Military and honorary orders grew our of the fraternities of Crusader knights. Business and commerce sense is attested from 1837. In natural history, as a classification of living things, it is first recorded 1760. Meaning “condition of a community which is under the rule of law” is from late 15c. Phrase in order to (1650s) preserves etymological notion of “sequence.” The word reflects a medieval notion: “a system of parts subject to certain uniform, established ranks or proportions,” and was used of everything from architecture to angels. Old English expressed many of the same ideas with endebyrdnes. In short order “without delay” is from 1834, American English; order of battle is from 1769. n.

In biology, the classification lower than a class and higher than a family. Dogs and cats belong to the order of carnivores; human beings, monkeys, and apes belong to the order of primates. Flies and mosquitoes belong to the same order; so do birch trees and oak trees. (See Linnean classification.) A goal that is hard to fulfill or achieve, as in Getting a thousand new subscribers is a tall order indeed. This expression uses tall in the sense of “impressively great” or “difficult.” [c. 1900] In addition to the idioms beginning with order