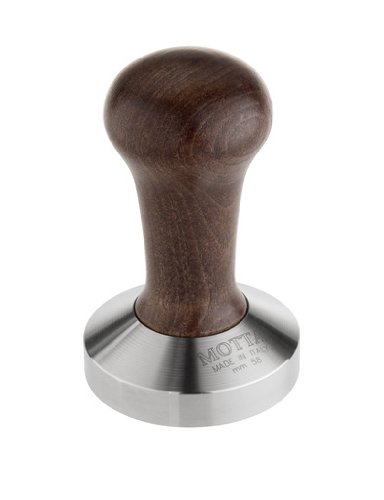 v.1560s, figurative use of tamper “to work in clay, etc., so as to mix it thoroughly,” probably originally a variant of temper (v.), which is how it was initially spelled. Perhaps it is a dialectal workmen’s pronunciation. Related: Tampered; tampering.