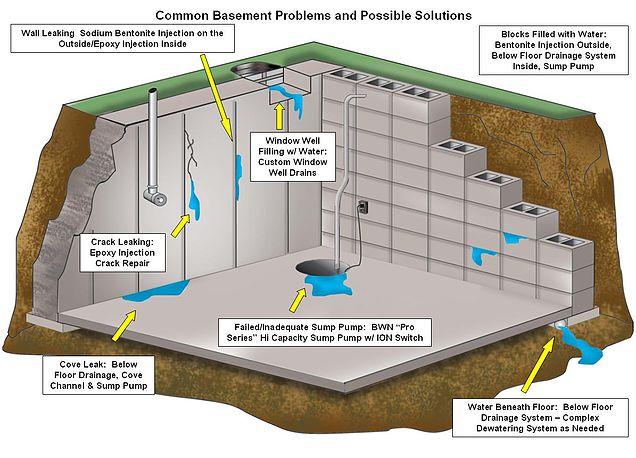 v.“to lose or fail,” 1976, originally in tennis jargon, but said there to be from boxing, from tank (n.) in some sense. Related: Tanked; tanking. Adjective tanked “drunk” is from 1893. n.1610s, “pool or lake for irrigation or drinking water,” a word originally brought by the Portuguese from India, ultimately from Gujarati tankh “cistern, underground reservoir for water,” Marathi tanken, or tanka “reservoir of water, tank.” Perhaps from Sanskrit tadaga-m “pond, lake pool,” and reinforced in later sense of “large artificial container for liquid” (1680s) by Portuguese tanque “reservoir,” from estancar “hold back a current of water,” from Vulgar Latin *stanticare (see stanch). But others say the Portuguese word is the source of the Indian ones. Meaning “fuel container” is recorded from 1902. Military use originated 1915, partly as a code word, partly because they looked like benzene tanks. They were first used in action at Pozieres ridge, on the Western Front, Sept. 15, 1916. Slang meaning “detention cell” is from 1912. In addition to the idiom beginning with tank