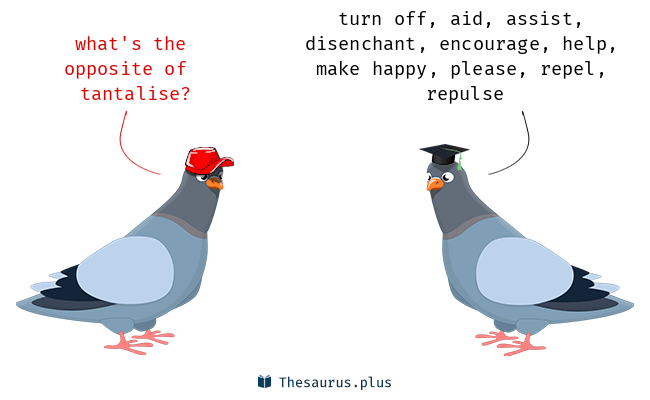 v.1590s, from Latin Tantalus, from Greek Tantalos, king of Phrygia, son of Zeus, punished in the afterlife (for an offense variously given) by being made to stand in a river up to his chin, under branches laden with fruit, all of which withdrew from his reach whenever he tried to eat or drink. His story was known to Chaucer (c.1369).