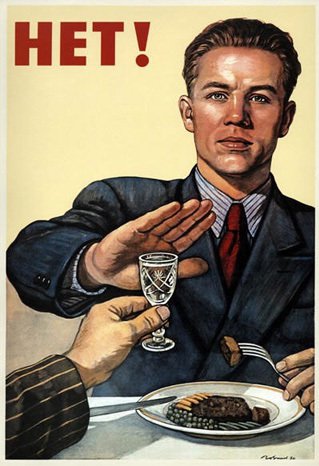 v.“pledged to total abstinence from intoxicating drink,” 1834, possibly formed from total (adj.) with a reduplication of the initial T- for emphasis (T-totally “totally,” though not in an abstinence sense, is recorded in Kentucky dialect from 1832 and is possibly older in Irish-English). The use in temperance jargon was first noted September 1833 in a speech advocating total abstinence (from beer as well as wine and liquor) by Richard “Dicky” Turner, a working-man from Preston, England. Also said to have been introduced in 1827 in a New York temperance society which recorded a T after the signature of those who had pledged total abstinence, but contemporary evidence for this is wanting, and Webster (1847) calls teetotaler “a cant word formed in England.”