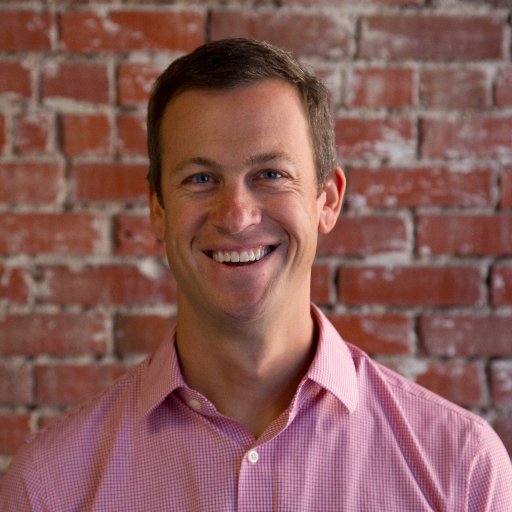 n.“telegraphic dispatch,” 1852, coined by E.P. Smith of Rochester, N.Y., from tele-, as in telegraph + -gram, and introduced in the Albany “Evening Journal” of April 6, 1852. Purists pointed out that this is an erroneous formation, and the correct word would be telegrapheme (which is close to the Modern Greek word). May I suggest to such as are not contented with ‘Telegraphic Dispatch’ the rightly constructed word ‘telegrapheme’? I do not want it, but … I protest against such a barbarism as ‘telegram.’ [Richard Shilleto, Cambridge Greek scholar, in the London “Times,” Oct. 15, 1857]