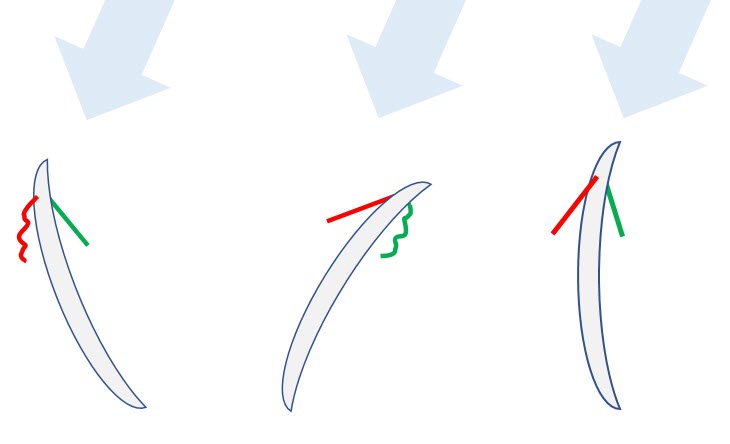 1540s (n.), 1590s (adj.), from tell + tale, in phrase to tell a tale “relate a false or exaggerated story” (late 13c.). Divulge secrets, as in Don’t trust him; he’s apt to tell tales. This expression was first recorded about 1350. A variant, tell tales out of school, first recorded in 1530, presumably alluded to schoolchildren gossiping but was soon broadened to revealing secret or private information. Both may be obsolescent.