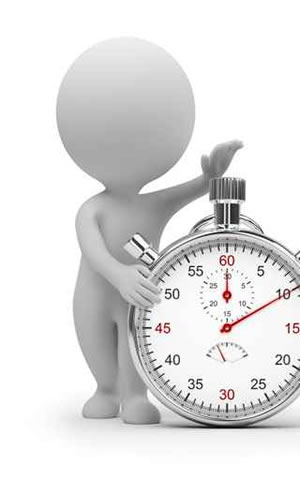 n.“relative speed of a piece of music,” 1724, from Italian tempo, literally “time” (plural tempi), from Latin tempus (genitive temporis) “time” (see temporal). Extended to non-musical senses 1898. In music, the speed at which a piece is performed. It is the Italian word for “time.”