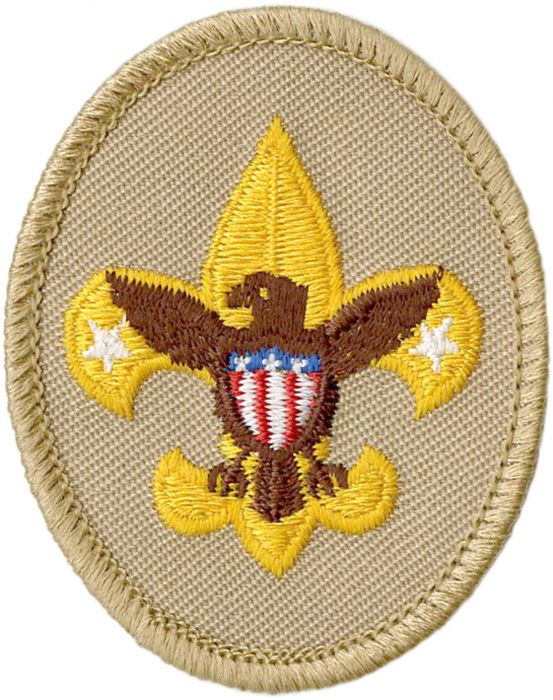 n.1866, American English, originally of newcomers to ranching or mining districts, from tender (adj.) + foot (n.). The U.S. equivalent of what in Great Britain was generally called a greenhand. As a level in Boy Scouting, it is recorded from 1908. Among the Indians, more than half of every sentence is expressed by signs. And miners illustrate their conversation by the various terms used in mining. I have always noticed how clearly these terms conveyed the idea sought. Awkwardness in comprehending this dialect easily reveals that the hearer bears the disgrace of being a “pilgrim,” or a “tender-foot,” as they style the new emigrant. [“A Year in Montana,” “Atlantic Monthly,” August 1866]