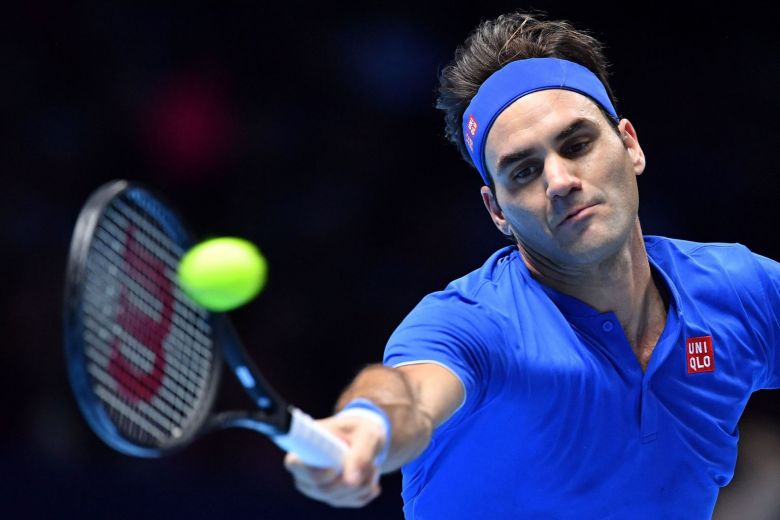 n.mid-14c., most likely from Anglo-French tenetz “hold! receive! take!,” from Old French tenez, imperative of tenir “to hold, receive, take,” which was used as a call from the server to his opponent. The original version of the game (a favorite sport of medieval French knights) was played by striking the ball with the palm of the hand, and in Old French was called la paulme, literally “the palm,” but to an onlooker the service cry would naturally seem to identify the game. The use of the word for the modern game is from 1874, short for lawn tennis, which originally was called sphairistike (1873), from Greek sphairistike (tekhne) “(skill) in playing at ball,” from the root of sphere. It was invented, and named, by Maj. Walter C. Wingfield and first played at a garden party in Wales, inspired by the popularity of badminton. The name ‘sphairistike,’ however, was impossible (if only because people would pronounce it as a word of three syllables to rhyme with ‘pike’) and it was soon rechristened. [“Times” of London, June 10, 1927]