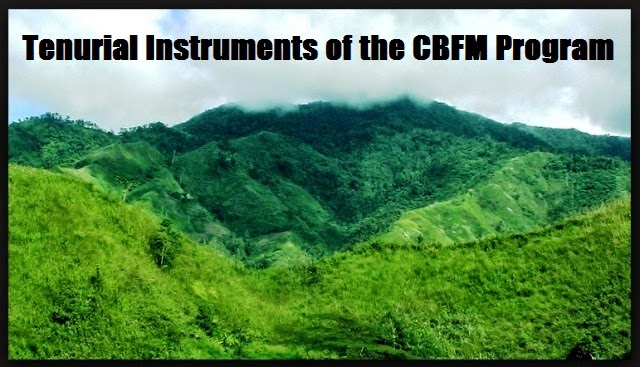 n.early 15c., “holding of a tenement,” from Anglo-French and Old French tenure “a tenure, estate in land” (13c.), from Old French tenir “to hold,” from Vulgar Latin *tenire, from Latin tenere “to hold” (see tenet). The sense of “condition or fact of holding a status, position, or occupation” is first attested 1590s. Meaning “guaranteed tenure of office” (usually at a university or school) is recorded from 1957.