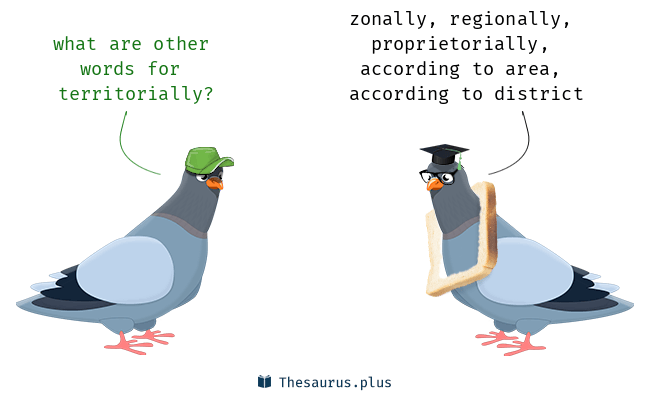 adj.1768, from Late Latin territorialis, from territorium (see territory). In reference to British regiments, from 1881. Territorial army “British home defense” is from 1908. Territorial waters is from 1841; territorial imperative “animal need to claim and defend territory” is from 1966.