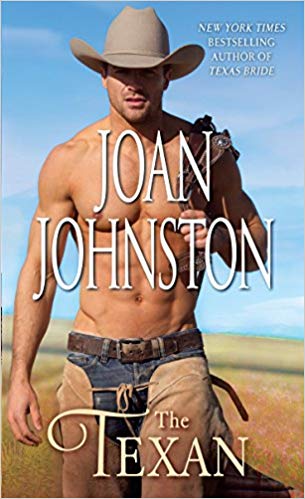 Mexican province, briefly an independent nation and now a U.S. state, from Spanish Texas, Tejas, earlier pronounced “ta-shas,” originally an ethnic name, from Caddo (eastern Texas Indian tribe) taysha “friends, allies,” written by the Spanish as a plural. Baseball Texas-leaguer is recorded from 1905. State in the southwestern United States bordered by Oklahoma to the north, Arkansas and Louisiana to the east, the Gulf of Mexico and Mexico to the south, and New Mexico to the west. Its capital is Austin, and its largest city is Houston.