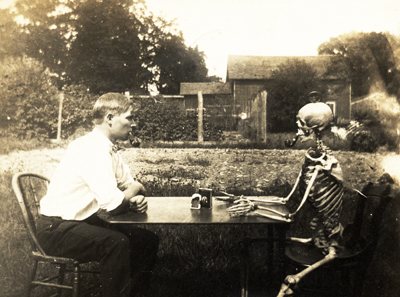 n.“scientific study of death,” 1842, from Greek thanatos “death” (from PIE *dhwene- “to disappear, die,” perhaps from root meaning “dark, cloudy”) + -logy. Thanatism (1900) is the belief that at death the soul ceases to exist. Hence also thanatos. In 1970s, some undertakers made a bid to be called thanatologists; but from 1974 that word was used in reference to specialists in the needs of the terminally ill. n.