the birth of a nation 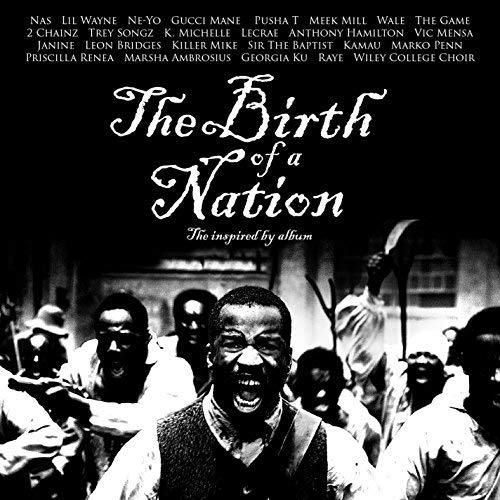 A dramatic silent film from 1915 about the South during and after the Civil War. The Birth of a Nation was directed by D. W. Griffith. The film, the first so-called spectacular, is considered highly controversial for its portrayal of African-Americans.