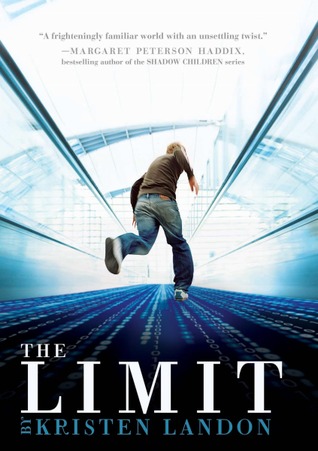 The most extreme; someone or something that irritates, delights, or surprises to the ultimate degree. For example, Hiring and firing someone the same day—that’s the limit in employee relations! or That excuse of yours for missing the wedding, that’s the limit, or He’s done wonders before but this last one is the limit. This idiom uses limit as “the last possible point or boundary.” [Colloquial; c. 1900] see go whole hog (the limit); sky’s the limit; the limit.