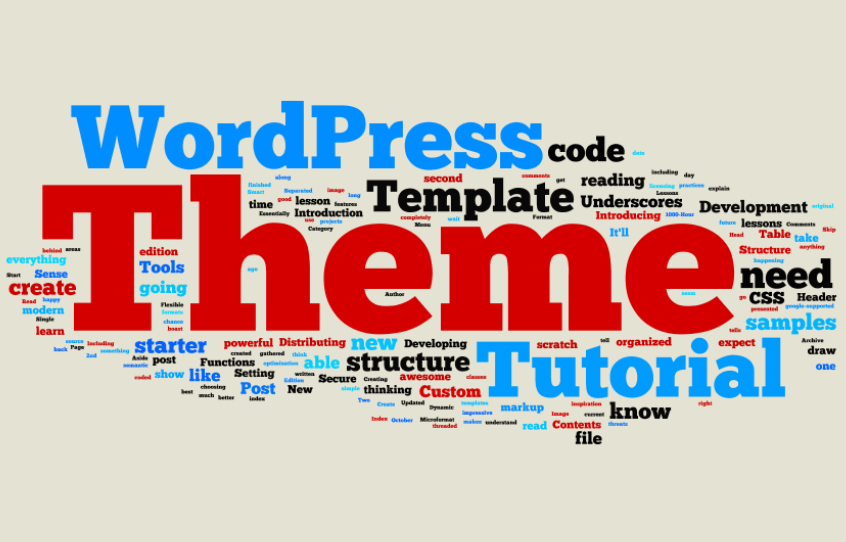 n.c.1300, from Old French tesme (13c., with silent -s-), from Latin thema “a subject, thesis,” from Greek thema “a proposition, subject, deposit,” literally “something set down,” from root of tithenai “put down, place,” from PIE root *dhe- “to put, to do” (see factitious). Extension to music first recorded 1670s; theme song first attested 1929. Theme park is from 1960. A central idea in a piece of writing or other work of art: “The theme of desperation is found throughout his novels.” Also a short composition assigned to a student as a writing exercise.