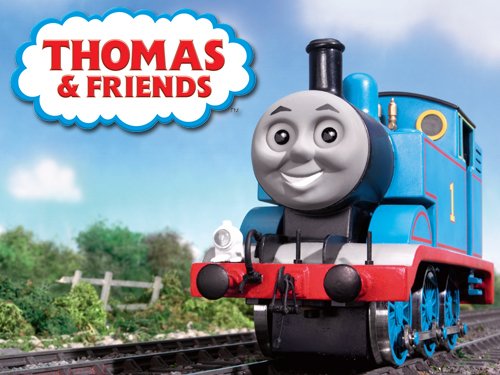 from Greek Thomas, of Aramaic origin and said to mean “a twin” (John’s gospel refers to Thomas as ho legomenos didymos “called the twin;” cf. Syriac toma “twin,” Arabic tau’am “twin”). Before the Conquest, found only as the name of a priest. After 1066, one of the most common given names in English. Doubting Thomas is from John xx:25; A Thomist (1530s, from Medieval Latin Thomista, mid-14c.) is a follower of 13c. scholastic theologian St. Thomas Aquinas. (Also see Tom, Tommy).